How a retirement home in La Seyne-sur-Mer coped with rising energy prices with DualSun solar panels?

How a retirement home in La Seyne-sur-Mer coped with rising energy prices with DualSun solar panels?

In La Seyne-sur-Mer in the Var, the Bellevue retirement home has chosen to protect itself from the explosion in electricity prices. The home, which until then had used mostly gas, switched to solar power in 2022 with the installation of 80 kWp of photovoltaic solar panels, including 20 kWp of DualSun hybrid solar panels!

A benchmark project resulting from an effective partnership between all the players involved.

In a retirement home, energy needs are very important, so it was necessary to find an economical and ecological solution that would allow the control of energy bills in the long term.

“Electricity bills exploded by 70% between December 31 and January 1” explains Damien Lapalus, president of Spirexel, a solar panel installation company. As a result, the expected energy savings for the next 20 years are considerable.

In order to respond to these realities linked to the need for consumption, it was necessary to dimension a photovoltaic power of at least 80 kWp. This included 20 kWp, i.e. about sixty DualSun SPRING hybrid solar panels that provide solar backup for domestic hot water!

An efficient partnership between Eklor, the distribution company, the solar installation company Spirexel and the DualSun panel manufacturer allowed for the successful completion of the project in one year from conception to commissioning.

This project is now a good reference to allow future retirement homes to work on the approach of controlling energy consumption over time and therefore energy costs.

Go further by consulting the article : DualSun raises €10M to expand internationally and continue developing its range of products for the energy transition

“We worked with our client, about a year ago, on a solution that would allow him to control his energy bills… very important bills in electricity but also in gas to heat and light the residents of this structure. Very quickly we went on a photovoltaic power of 80 kWp and we integrated in this power of 80 kWp global, 20 kWp in DualSun hybrid panels.

The energy savings that are projected are very significant and in particular have been even more noticeable for the last 2 months since the electricity bills have exploded by I think 70% between December 31 (2021) and January 1 (2022) our customer is therefore very satisfied.”

Damien Lapalus, President of Spirexel, the company in charge of the installation of the site 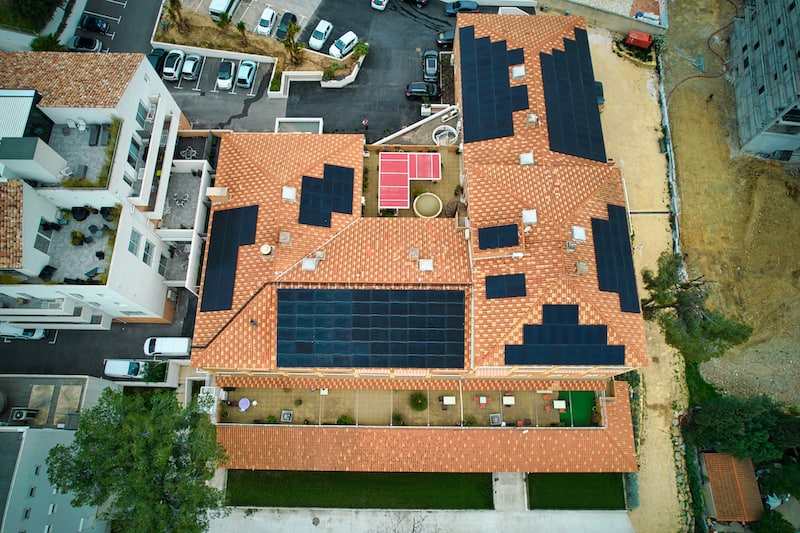 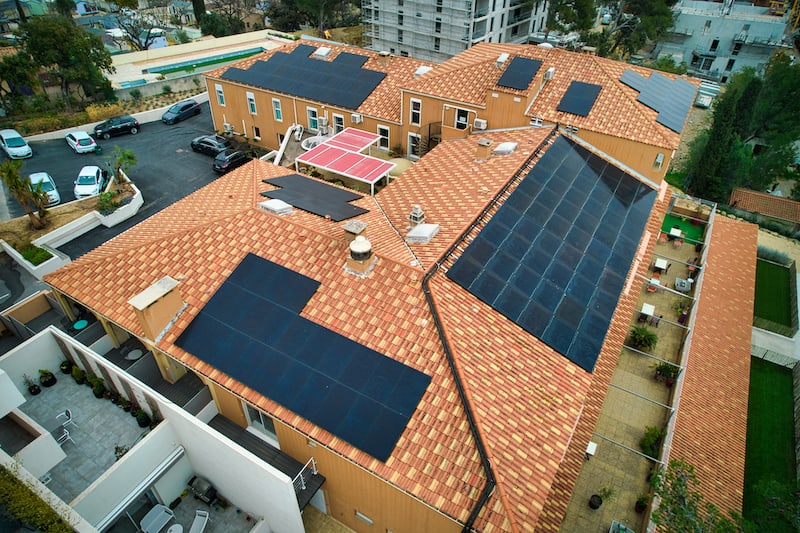 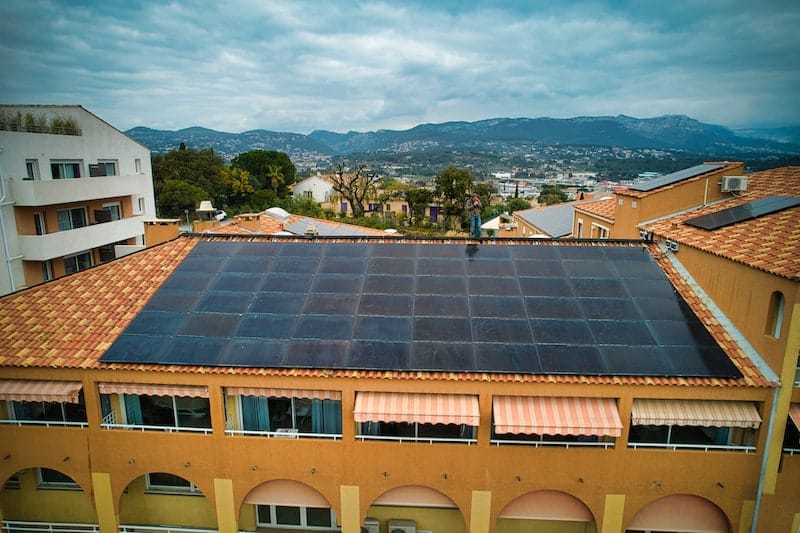 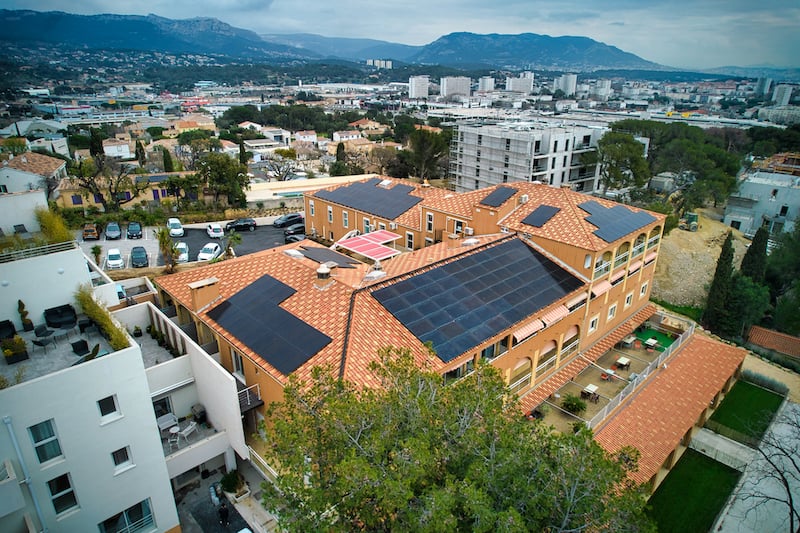