The Parc des Princes is taking the turn of the energy transition. Since the end of 2020, it has been producing electricity thanks to DualSun FLASH solar panels.

As a result, the stadium has selected our company DualSun, creator of the first hybrid solar panel made in France, to equip its central kitchen with 48 solar panels. An emblematic measure that completes the other actions already implemented in favor of the climate.

The choice of DualSun, a French company manufacturing solar panels

Choosing a French company to equip the emblematic Parisian stadium with solar panels is a message that makes sense to Augustin Masurel. He is responsible for the Parc des Princes site, its operation and maintenance. He testifies: “We trusted a French company, DualSun, to help us install solar panels that produce electricity for direct consumption”.

The electricity produced by the 48 photovoltaic solar panels is self-consumed on site: “we don’t sell our electricity since the consumption of the stadium is so huge that we have the possibility to use the totality of the energy produced immediately”.

A fast and flexible installation

“The installation of the solar panels was quite quick, one week during the winter. “

Despite the seemingly limited space available, the stadium was able to adapt by installing the solar panels in a modular way with rails, on a new construction, that of the central kitchen: “everything can be dismantled which is also an advantage. If we ever want to add a floor, we’ll be able to put these solar panels right back on the additional floor.”

The solar installation was not installed at random. In fact, the DualSun panels were installed in front of the Boulogne area, which has been the stadium’s ecological area for the past few months.  In this area, there are bees, a vegetable garden, chickens and solar panels. “The idea behind all this is to raise awareness among local residents, employees and schools in the area about ecology and what needs to be done to improve things,” says Augustin Masurel. Let’s bet that these actions in favor of the climate will be followed by many clubs and fans.

“We trusted a French company, DualSun, to accompany us on the installation of solar panels that produce electricity for direct consumption. DualSun was very professional, very efficient in the exchanges and in the responsiveness of installation and installation so no problems, I recommend DualSun.”  Augustin Masurel, Site Manager at Parc des Princes 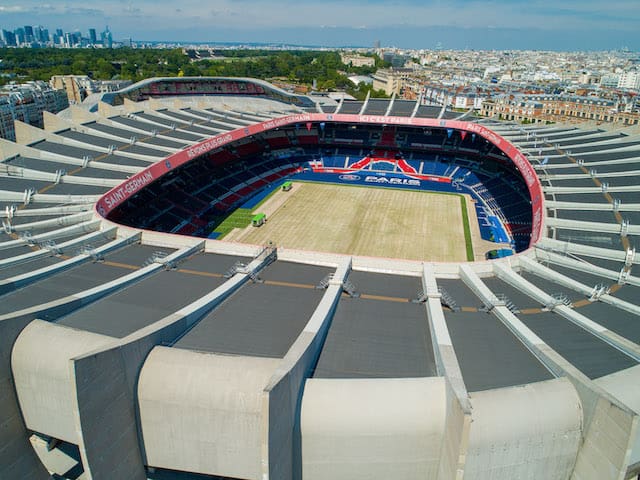 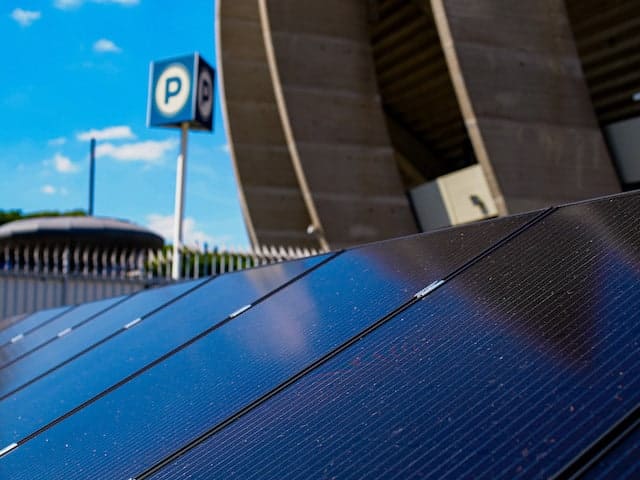 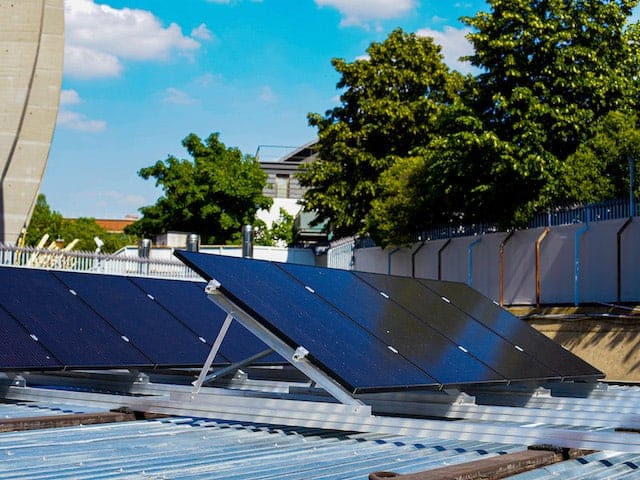 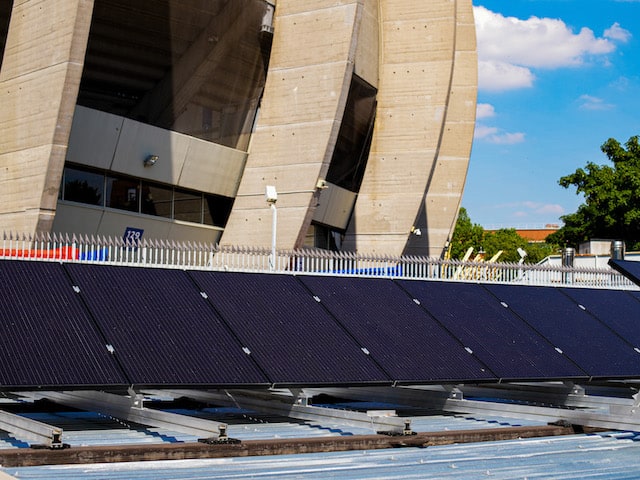