For Olivier and his wife, the main reason for installing solar panels was to gain energy autonomy and lower the energy bill.

The project was completed in September 2022.

Read below for more on this project located in the Vendée region of France. ⬇️ 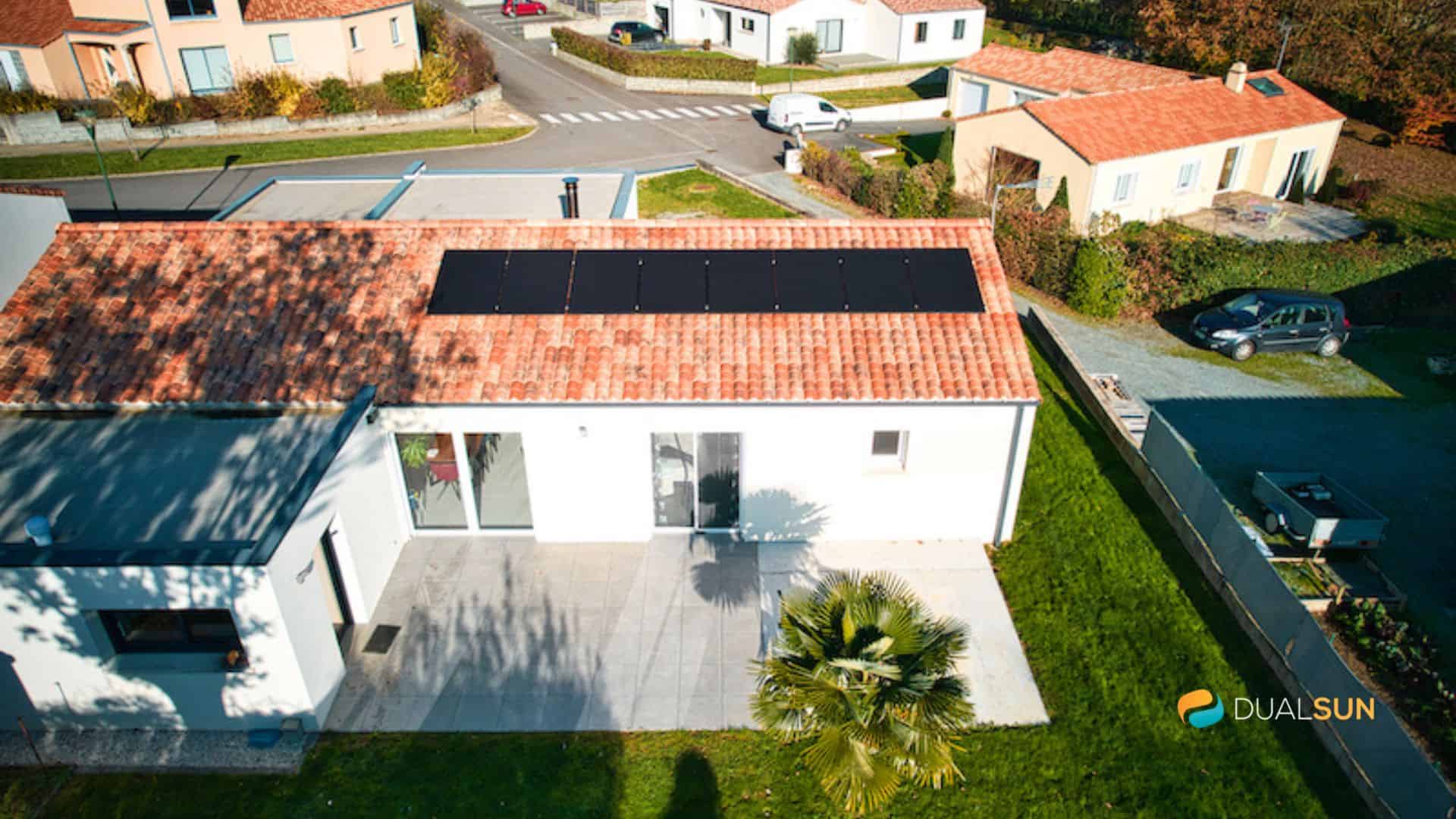 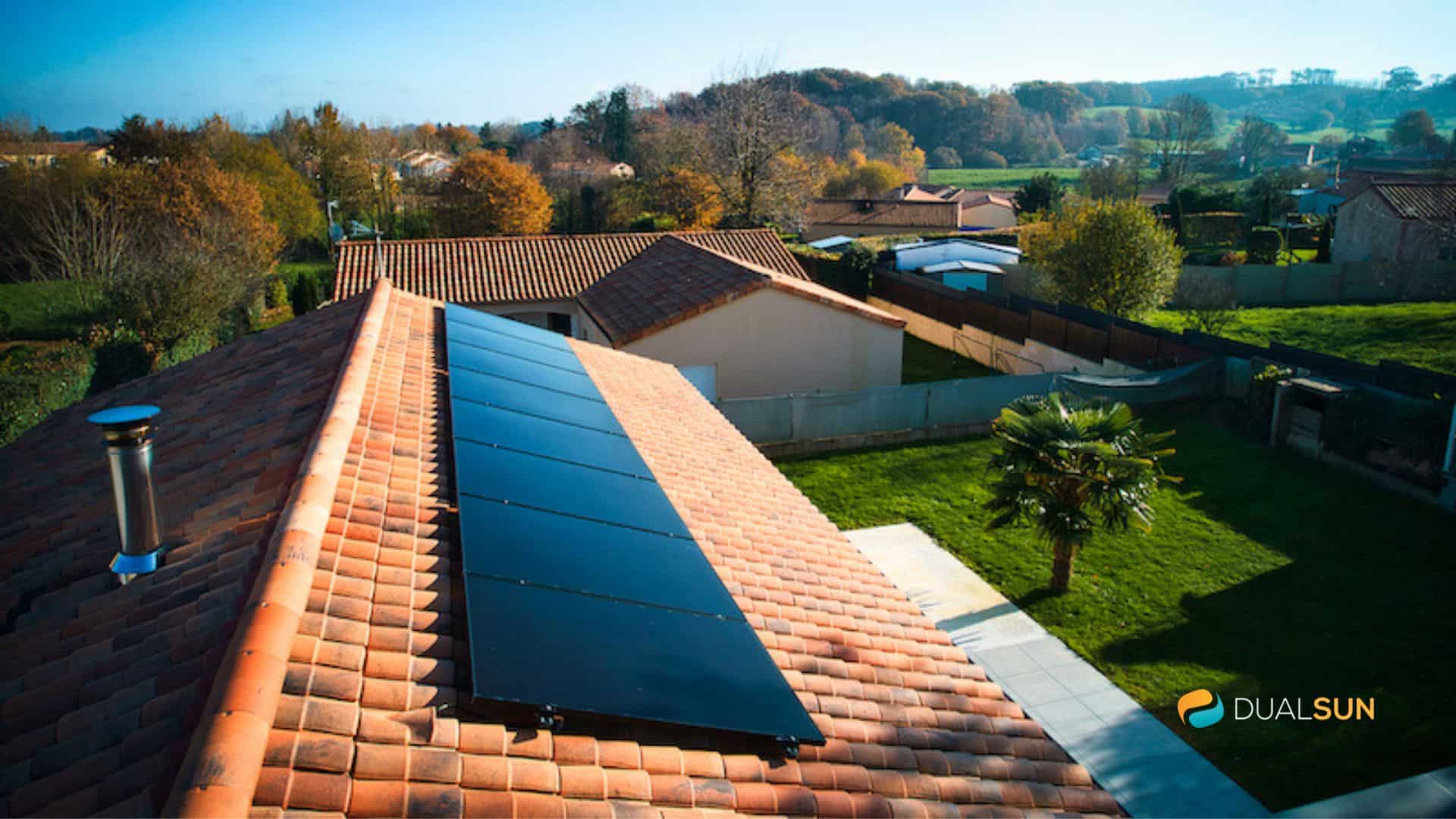 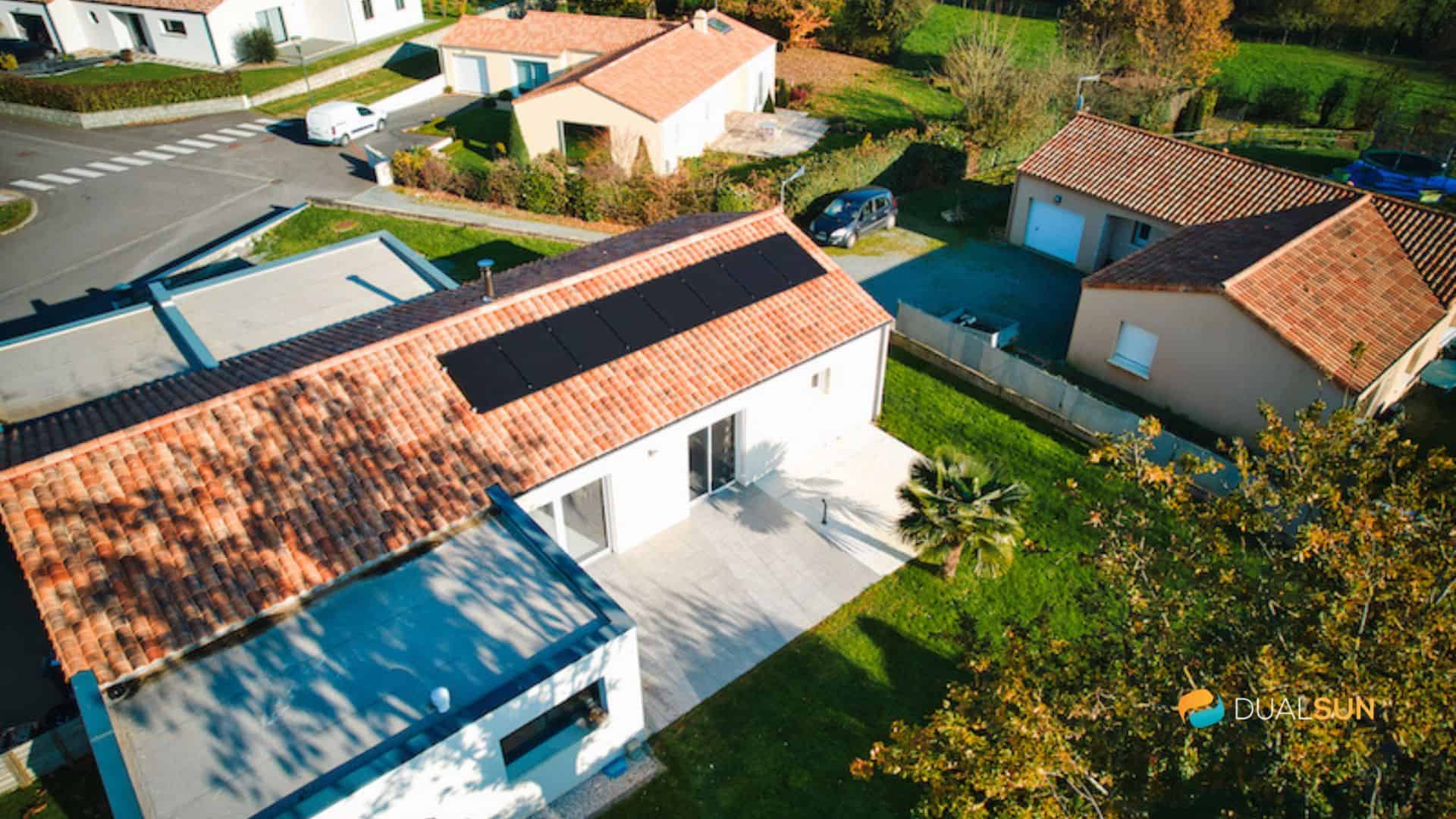 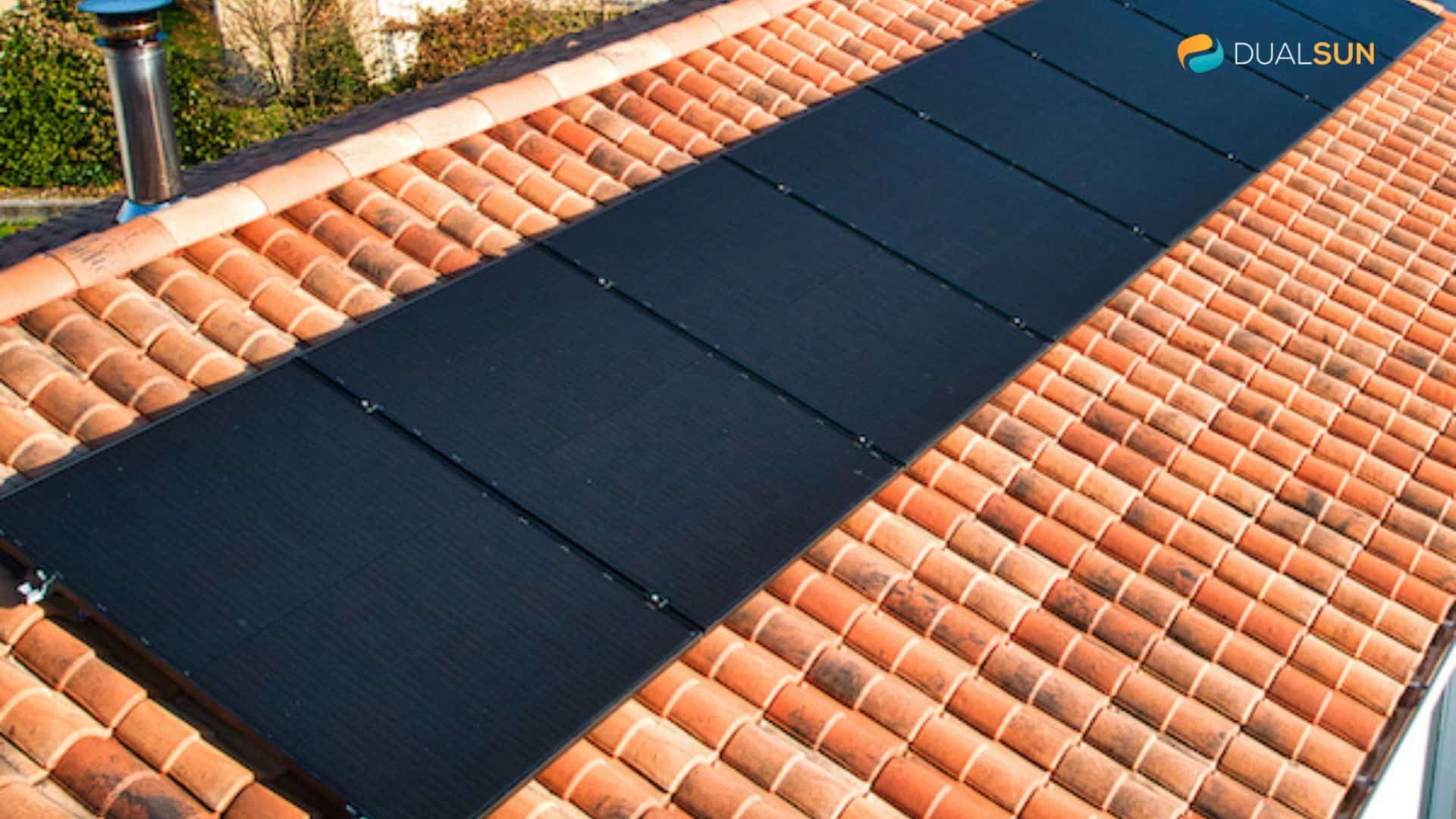 Olivier is a fireman, he has been living in the Vendée for several years with his wife who is an accountant and their two children.

In this single-storey house of 185 square meters, the roof faces south.

In September 2022 they had 8 DualSun FLASH photovoltaic solar panels installed. The energy produced is directly consumed in the house.

According to the characteristics of their house, with the solar panels, the estimated savings over the year is about 30% on the energy bill.

“With the job I do, I’m home regularly during the day. I can run my washing machine, dishwasher and other applicances during the day and thus optimize self-consumption.”

SCES Energies Olivier’s installer accompanied him throughout the project and he was thus able to benefit from his advice, his expertise and to benefit from the federal subsidies for solar energy.

The installation went well and was completed in only one day by two installers and an apprentice.

Thanks to a solar production monitoring box, he can even monitor production and consumption in real time during the day, a real plus to see the savings day by day!

Learn more: DualSun awarded the Top Brand PV 2022 label for the second year in a row

3 months after the construction, Olivier is satisfied with his DualSun installation:

“For now, it works, so nothing to say I’m satisfied, it’s a good investment”.