370 kWp of FLASH panels to supply the Mozzarella factory in self-consumption!

370 kWp of FLASH panels to supply the Mozzarella factory in self-consumption!

Eric Traeger is the manager of the La Mozzarella factory in Montagny (Rhône department). This factory specializes in the wholesale of Italian products first, but also French, Spanish, Mexican and English food products

This native of Alsace, a former executive of a Saint-Gobain subsidiary, is in the process of reducing the energy bill of his factory by 60%! Indeed, he decided to install a solar photovoltaic power plant composed of 987 DualSun FLASH photovoltaic panels on the roof of his factory!

Meeting with this manager convinced by the local and immediate impact of solar energy for buildings to meet the huge electricity consumption needs of his business.

In Montagny, the roofs of the La Mozzarella factory have been solarized since 2021 with 370 kWp of DualSun solar panels. Eric Traeger, the group’s president, testifies:

“Today the fact of being able to be all or part master of its energy independence will be a plus for the future of the company.”

Indeed, as a distributor of fresh products, it must permanently store products between -20°C and +4°C, which generates high electricity consumption day and night.

Conscious of the environmental stakes and of the energy crisis linked to the geopolitical context of 2021 / 2022, this manager is pleased with this choice of future. For him, having solar panels on his roof is a “real plus”. It is part of a process of energy independence in relation to the increase in energy prices that he continues to note.

To carry out this project, Eric Traeger was also able to benefit from a change in legislation on solar power plants. In fact, since October 2021, the ceiling for solar installations has been increased from 100 kWp to 500 kWp. From now on, it is no longer necessary to go through a call for tenders! This simplification is excellent news for the democratization of solar energy. The French government’s objective is to develop photovoltaic systems on large roofs (solar sheds, solar shades, solar fields, etc.) and to achieve the energy mix objectives set for 2030!

As for the installation system, the DualSun FLASH 370 Half-Cut Grey solar panels were installed on an ESDEC Flatfix Fusion mounting system.

For more information, see our article on the photovoltaic feed-in tariff 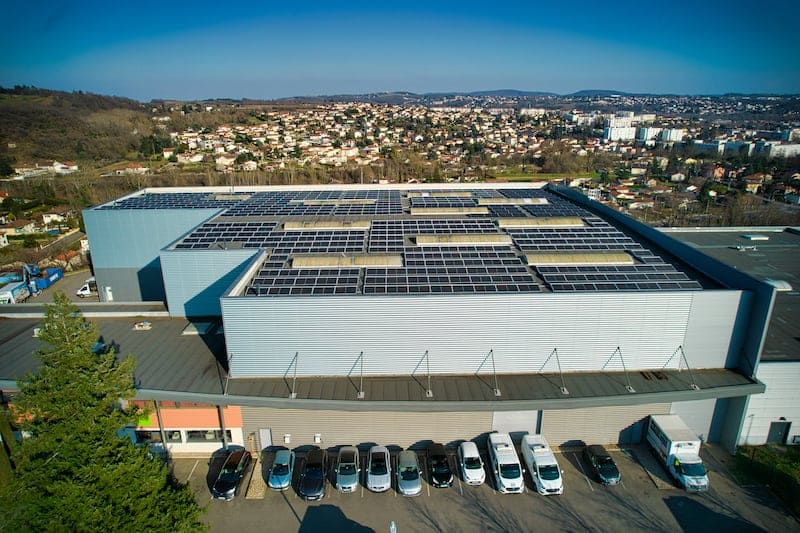 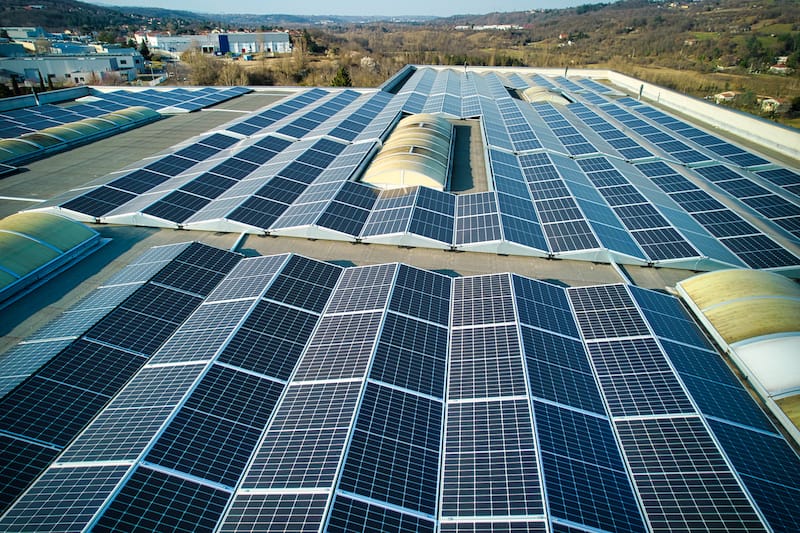 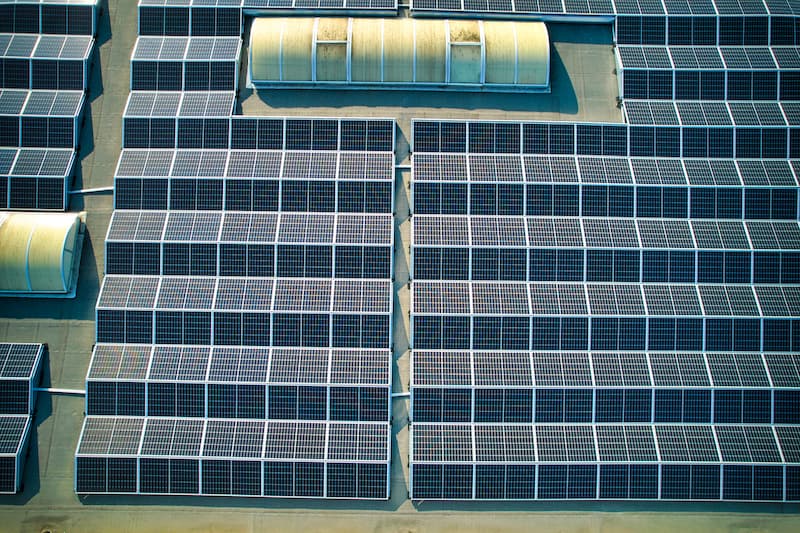 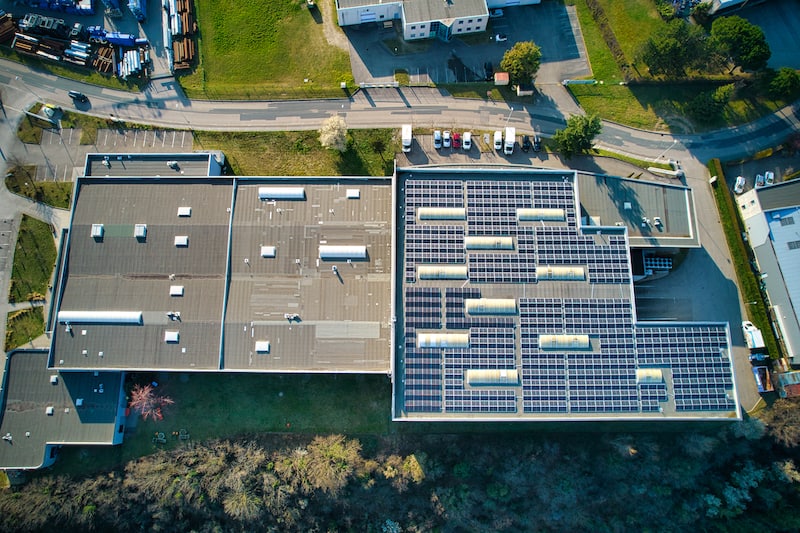 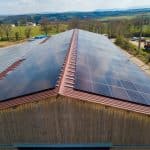